Tommy Emmanuel is an amazing guitarist. This is evidenced on his many studio recordings. It becomes profoundly obvious when one has the privilege of watching this man perform live and in person.  Emmanuel offers a new live CD/DVD package, “Live and Solo in Pensacola, Florida,” that gives us fans another great opportunity to see him at his best: in front of a crowd.

Recorded early 2013 at the Jean & Paul Amos Performance Studio in Pensacola, Florida, this CD/DVD set contains 17 tracks of Tommy exactly how you want him:  live, solo and acoustic! This self-produced title includes old and new favorites on one CD and one DVD (formatted in PAL and NTSC for all regions).  Bonus "hands only" angle for select tracks on the DVD.

During a recent interview with Boomerocity, Tommy said of this package, “I just recorded the studio album – the new solo studio album that is being mixed at the moment – and that has a lot of those songs on it. I was wanting to get out and play those songs to an audience and film it. That’s how that all came about. It was a PBS driven project. So, in the middle of the show, I pick up my Larrivee guitar and just used a mic on it. That was something I wanted to do. I wanted to have a part of the show where I just played on the mic and played a different guitar, as well. It brought another dynamic to the show. The audience loved it and it was one of those TV shows with a live audience where there was no stopping, there was no fixing up. There was no two or three shows and pick the best. There was just one show straight through.

“It all worked very well and everybody left feeling like, ‘Whoa! We did it! We kept that feeling – that moment.’”

This incredible performance set can only be purchased at Tommy’s shows or by clicking here. 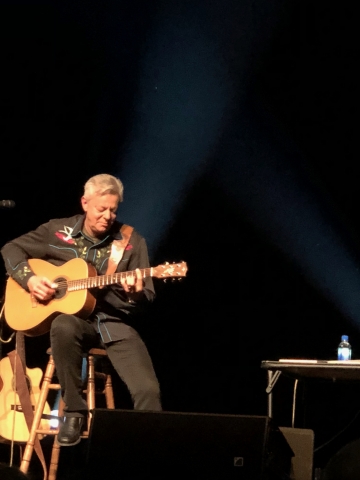 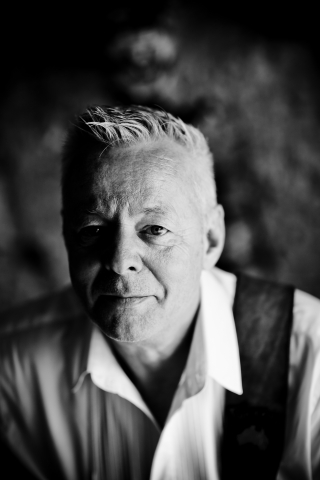 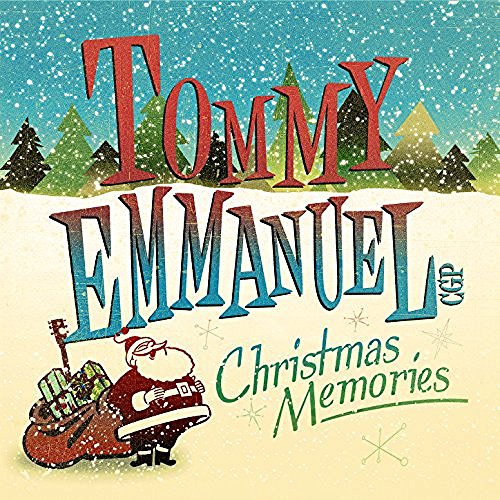 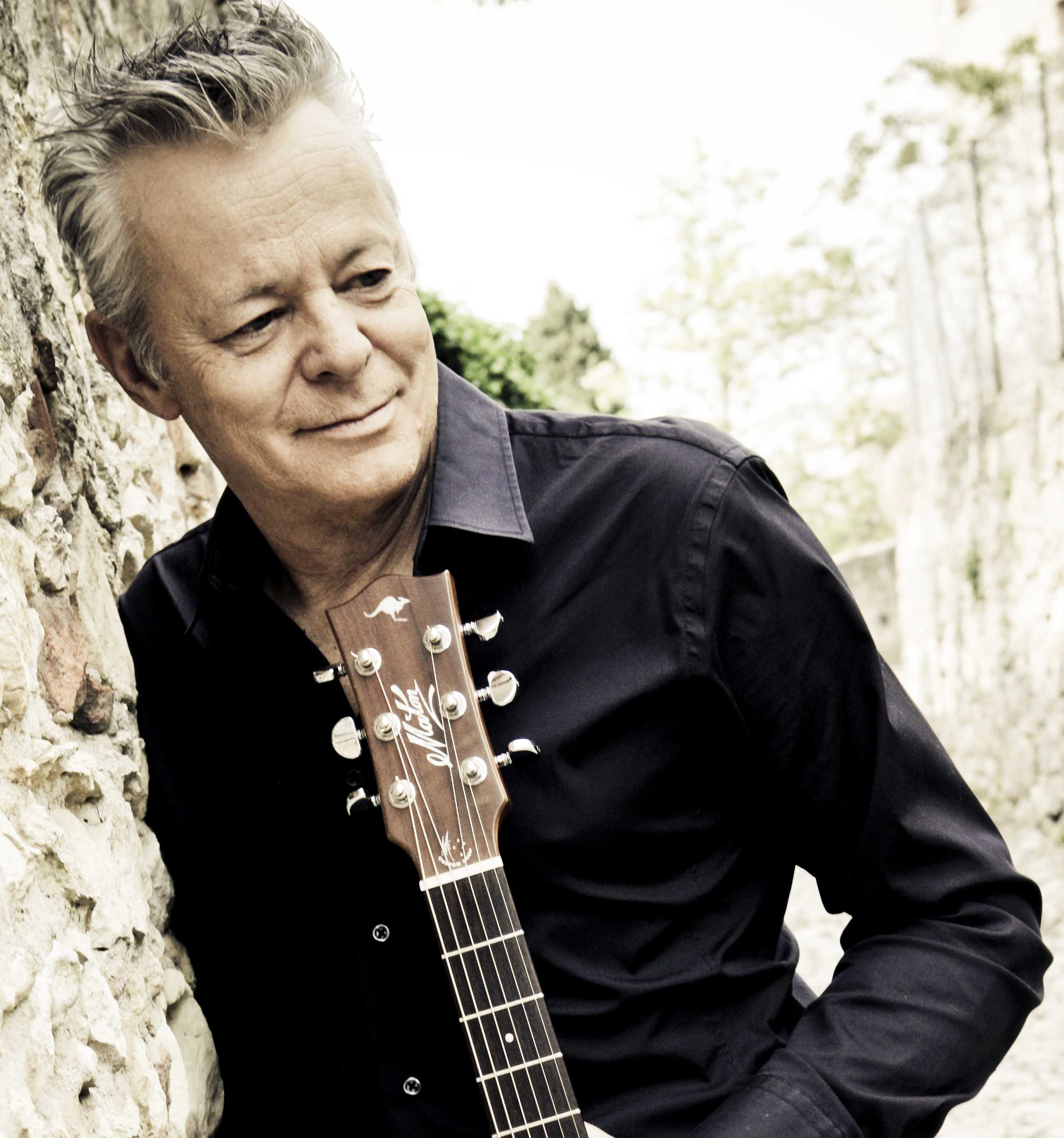 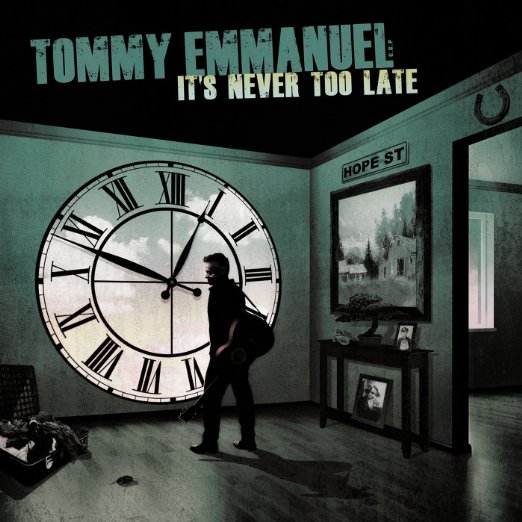 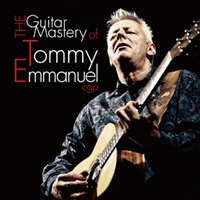 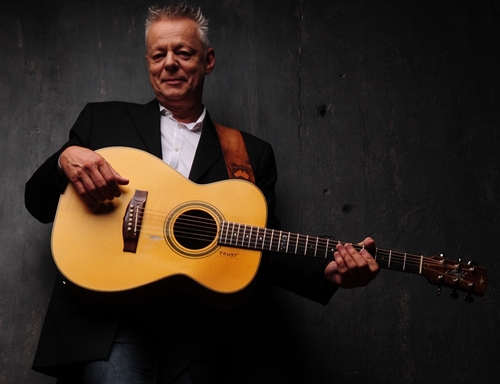 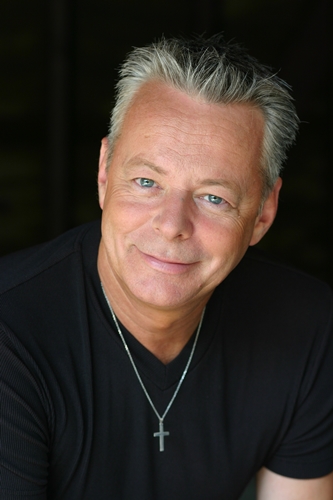