Me, the Mob, and the Music: One Helluva Ride with Tommy James & The Shondells 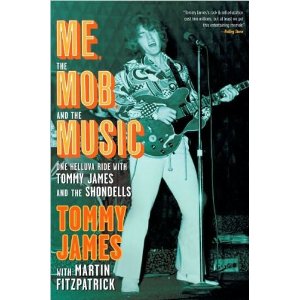 Me, the Mob, and the Music: One Helluva Ride with Tommy James & The Shondells
Author: Tommy James with Martin Fitzpatrick
Publisher: Scribner/Simon & Schuster, Inc.
Reviewed: April, 2010

I’ve got a lot of books in my library that range from rock and roll (of course), religion, politics, business and history. I’ve read most of them and refer back to many of them often. The autobiography by Tommy James entitled Me, The Mob, and The Music, will likely be just such a book.

Why? I’m glad that you asked.

James’ story is chock full of names, places and stories behind the songs, albums and performances in his career that has spanned from the late 60’s to today. I would say 6 decades, which would be accurate, but it makes Tommy seem older than the 63 year-young man is.

In reading Mob, you learn the stories and situations surrounding hit like Hanky Panky, Mony Mony, I Think We’re Alone Now and, of course, Crystal Blue Persuasion. And that’s just the hits Tommy had with the Shondells. Then there are the hits like Draggin’ the Line and Three Times In Love. All of these hits contributed to the twenty-three gold singles and nine platinum and gold albums.

It’s always amazing to me just how simple a smash hit tune comes to its creator. I would venture a guess that the muse worked a lot more carefree in those days than they do today. I’m just sayin’ . . .

What I found most intriguing and disturbing about this book is the darker side of the music business that James reveals. Who knew, for instance, that those annoying K-Tel Records commercial that offered the compilation albums of all the hits of the day were the mastermind of one infamous character by the name of Morris Levy.

When I brought up Levy’s name to people I know in the business, I hear the rustle of barf bags being snapped open and filled to capacity. Apparently, Morris wasn’t well liked. Be that as it may, James opens and closes Me, The Mob and the Music with the story of getting the news of Levy’s death. While it may be hard for those of us who are on the outside looking in, it was a bittersweet experience for Tommy.

You’ll also learn about James and the band’s work for the Humphrey presidential campaign in 1968 and the surreal times around the assassinations of both Martin Luther King and Robert Kennedy. You’ll read about Tommy’s simple, if not humorous, reason behind his decision to NOT play at Woodstock.

If you love classic rock and if Tommy James and the Shondells are a part of the soundtrack of your youth, you’ll DEFINITELY want to read this book!

You can read the Boomerocity interview with Tommy here. 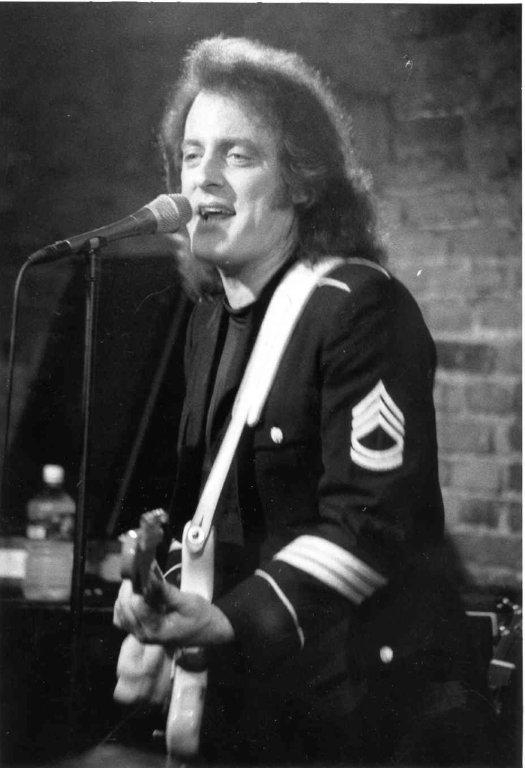 Tommy James, Shondells, Me, The Mob and The Music: One Helluva Ride With Tommy James and the Shondells