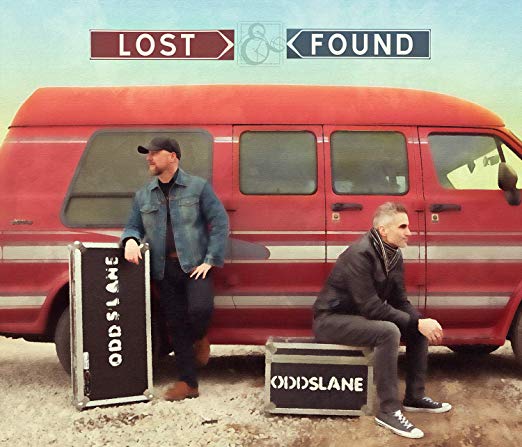 Odd Lane is a uniquely blended mix of driving blues-rock riffs and solid grooves with an overall pop sensibility. They create music that fuses diverse influences from a wide range of styles but maintains the integrity of what has become their own original sound.

Odds Lane is made up of Doug Byrkit and Brian Zielie who have been friends since 8th grade and their music partnership goes back with their first band while still in high school. They have maintained a close working relationship that has lasted through college and a host of musical projects. In the last 25 years, they have toured both nationally and internationally with various artists.

Bluesman and founder of Gulf Coast Records, Mike Zito, met Doug and Brian when they were fresh out of college. He found that they were a perfect fit for the rhythm section he needed for his new band. They formed their own band, Odds Lane, in 2003 and began developing a fan base of their own.

Zito has a great ear for amazing talent, judging by the roster he’s already amassing for his label. Odds Lane is yet one more great example of that.