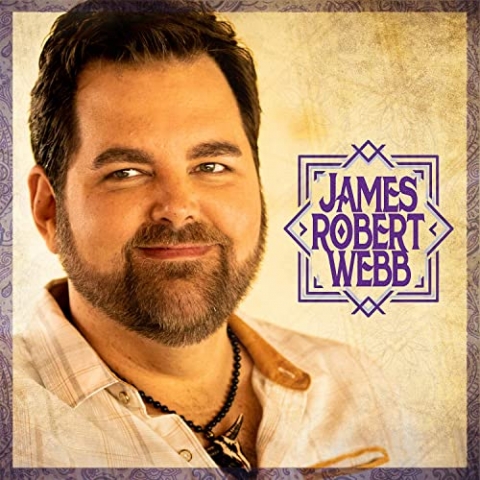 It’s always great to be introduced to new music from up-and-comers and this is especially the case with the new self-titled CD by James Robert Webb. Produced by Buddy Cannon (Reba McEntire, Kenny Chesney, Willie Nelson), the album gives us a doctor’s take and view (yes, he’s really a doctor – a radiologist) on modern traditional country music as well as current events (pre-coronavirus).

Webb does an amazing job of walking the tightrope between traditional and contemporary country music. This is likely due to the fact that he was raised on a small farm outside of Tulsa, listening to a wide variety of Oklahomans including Bob Wills, Garth Brooks, and Leon Russell. His voice is unique, indefinable, and organic with a dash of neo-traditionalist style fused with modern production – just for a little extra kick.

If you’re a true country fan, you’re going to want to follow Mr. Webb and you can do exactly that at his website, JamesRobertWebb.com.