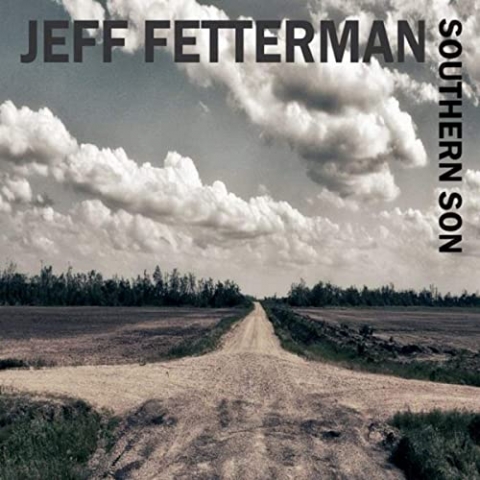 Boomerocity always wants to introduce you to some of those delicious blues secrets that you may have a hard time finding out about. That is the case with Jeff Fetterman.

Jeff Fetterman is a blues/rock guitarist who delivers the promise to keep the blues alive and well. In his latest album, Southern Son, Fetterman serves up the blues like we all like to have it: raw, gritty, driving, soul-wrenching.

If you like artists such as Kenny Wayne Shepherd, Stevie Ray Vaughan, Mato Nanji, Chris Duarte, BB King, and numerous other blues greats, then you’re going to love Fetterman. He incorporates their style into his own and plays with a fiery passion that has earned him the nickname “Boss of the Blues.”

The album has been a project in the making for the past two years, coming together in California at Greaseland Studios working with Kristoffer “Kid” Andersen, established producer and guitarist for Rick Estrin and the Night-cats. “Jeff Fetterman and his band are top notch. Jeff plays and sings his ass off...It was an absolute joy to make music with these guys,” Kid said.