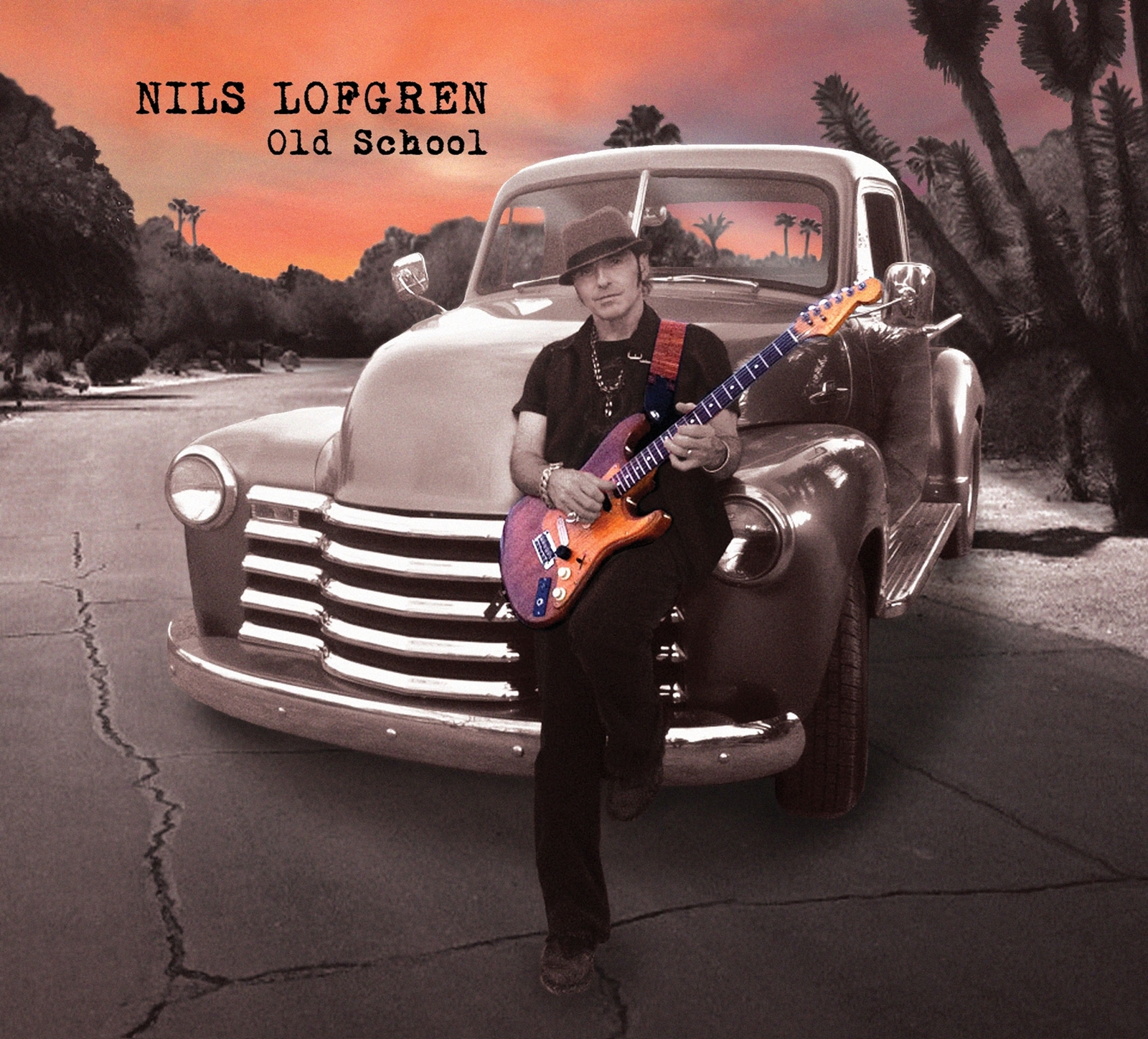 Right out of the chute, the title song takes a look at how the contradictions and degradation of our society and world. This song is especially prescient with its commentary about child rape with the Penn State scandal erupting near this album’ release. Based on the last line of the song, the school’s alleged predator former coach should thank God that Nils isn’t in charge: “you rape my child the old school play would be to put you down like a rabid stray”. Lofgren is helped on the vocals by former Foreigner front man, Lou Gramm.

Lofgren is helped on by some friends on a couple of others songs. Paul Rodgers belts it out on Amy Joan Blues and the great Sam Moore shows up on Ain’t Too Many Of Us Left.

In 60 Is The New 18, Lofgren writes about how, as we face the age of 60 and beyond, it’s not unlike being 18 and not having a clue what you’re going to do with your life. Weighed by the angst of our current trying times, Nils has his finger on the pulse of our generation with this song.

The Boomerocity favorites on this album are Just Because You Love Me as well as Let Her Get Away. The former is This soft, mellow acoustic number is of a man who recognizes much too late the mistakes he’s made in love and life.

The album was produced by Brian Christian who is known for his production prowess on projects by Alice Cooper, KISS and the Baby’s. Fittingly, the album is dedicated to Lofgren’s long time band mate and close, dear friend, Clarence “Big Man” Clemmons, who passed away last June.

Old School lands on December 6th and can be pre-ordered now by clicking on the icon at the top of the page. You’ll want to purchase extras because your friends will borrow your copy and never return it because they’ll love it as much as you do. Trust me. 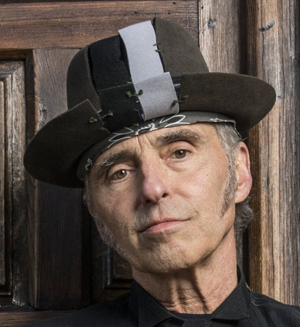 Nils Lofgren On 'Weathered' and the Pand 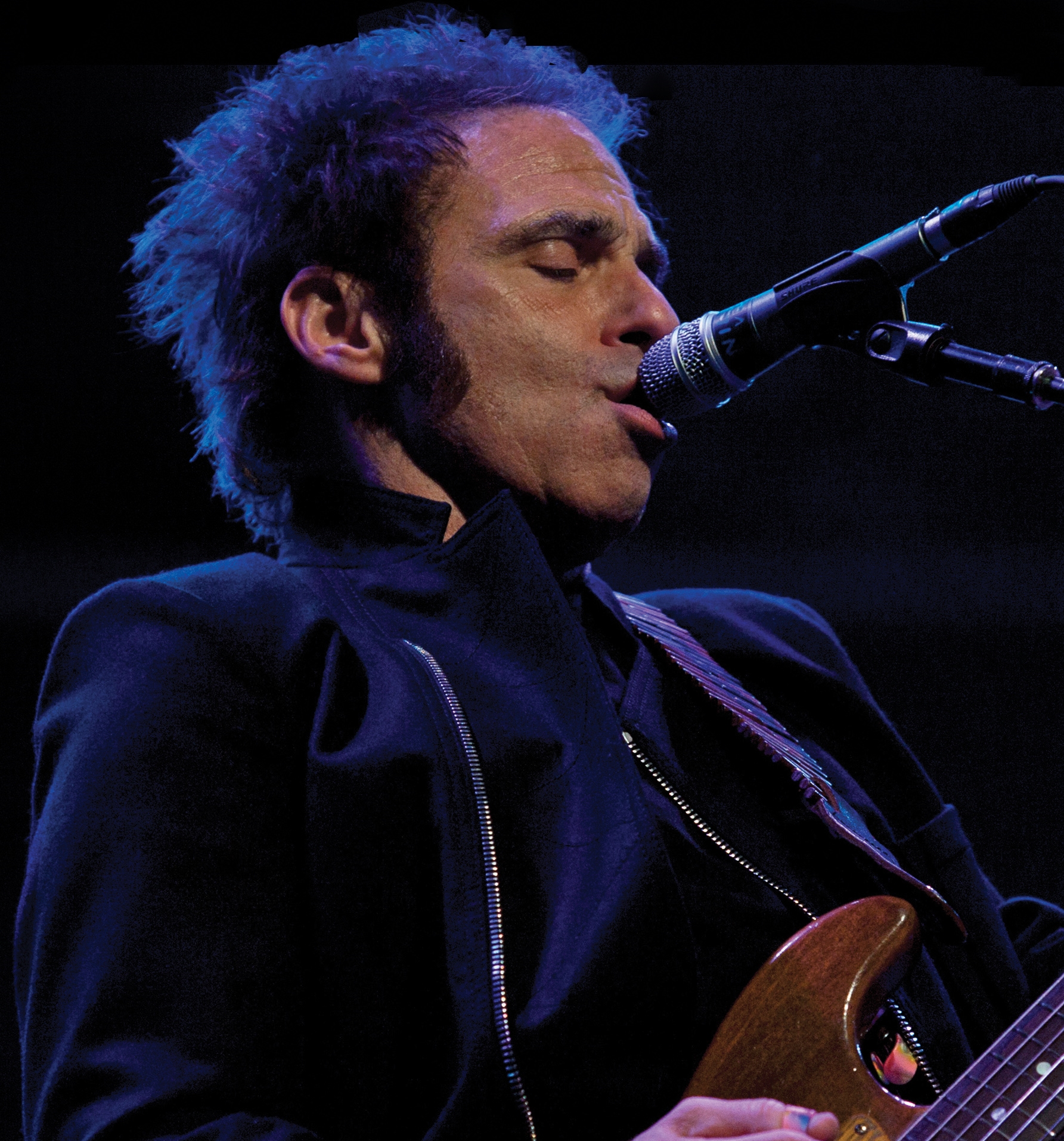 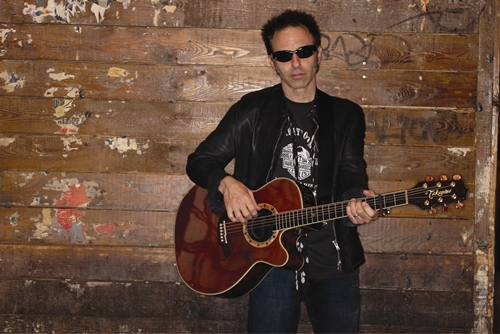