Red: My Uncensored Life In Rock 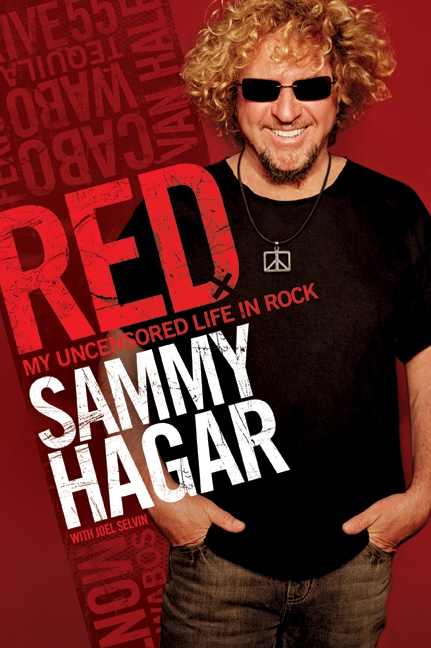 Say the name, Sammy Hagar, and many of you will immediately think of his work with the 70’s band, Montrose, or his huge signature solo hit, I Can’t Drive 55. Then, again, you might think of his 11 year rocket ride with the Van Halen brothers. For those of you who just recently heard of Hagar, you may be thinking he’s one of the dudes from the new rock group, Chicken Foot.

Perhaps you’ve ridden one of his world class mountain bikes or drank his premium tequila or partied at his cantina in Cabo San Lucas, Mexico. Regardless of which point of his career you became aware of him, you already know that Sammy Hagar is a monster talent and a master showman. Now, you can say that he’s a prolific writer after you’ve read his autobiography, Red: My Uncensored Life In Rock.

I didn’t know what to expect when I received the tome from the publisher. I read David Lee Roth’s autobiography, Crazy From The Heat, a few years ago and I expected much of the same kind of chatter.

Obviously, it’s a tale of sex, drugs and rock and roll. It wouldn’t be a rock and roll book without it. But the book is much, much more than that. While I was very familiar with Hagar’s body of work, I realized early in the book that I didn’t know jack about his personal life and multiple business enterprises. The big surprise that I got out of the book is just how successful of an entrepreneur Sammy has been. Reading about his various business exploits got my inner business geek jonesing more with each turning page.

I’m not going to ruin the surprises that are in the book but I will say that Hagar’s story is an inspiring one in which he pulled himself out of a life of poverty and hardship and used that pressure to drive him to be successful at virtually everything that he put his hands – and voice – to. There’s no doubt in my mind that, if Sammy hadn’t followed the path of rock and roll, we would be reading about him anyway because of his various, successful business endeavors.

For those of you who’s eyes glaze over in hearing about the business end of things, you’ll enjoy the stories behind Hagar’s iconic hits. You’ll read about the good, the bad, and the ugly in the rough and tumble world of rock and roll. You’ll learn just how intimidated and childish some very big stars can be.

However, by the end of the book, Sammy wraps up his story, as it stands now, with a positive, content outlook on life. He comes across as having his head screwed on straight and looking forward to enjoying the rest of his life as well as the fruits of all of his labor.

I’m convinced that Red will be a successful book, putting Hagar further in the black (Sorry, I couldn’t resist). 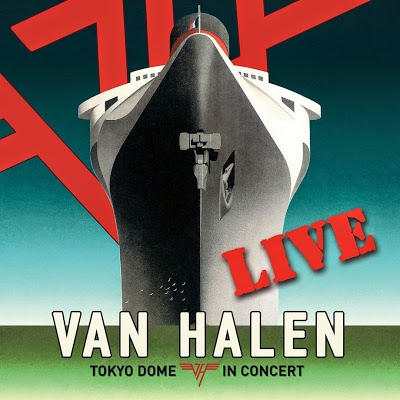