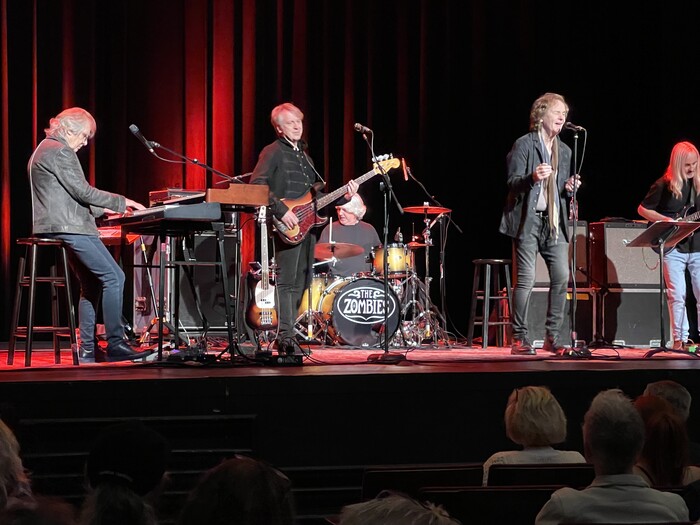 There is something about legacy acts that I never tire of and that’s their ability to take a crowd back in time to when we were all much younger. I’ve seen it repeatedly over the years where it seems as though the crowd is no longer in their 60’s and 70’s and they’re once again bopping and swaying to the music of their youth.

Such was the case with The Zombies. These Rock and Roll Hall of Fame inductees reminded the capacity crowd why they are well-deserved inductees. The depth and breadth of their musical catalog is stunning.

Colin Blunstone’s voice? What can I say? The guy still has the chops that he did sixty years ago. The strength and range of his voice is remarkable.

The keys are still tinkled by the band’s co-founder, Rod Argent. This man’s talent is top-shelf and his playing at last night’s show was in top-form. The band even delighted the crowd with a performance of, “Hold Your Head Up,” by Rod’s other band legendary band, Argent.

Tom Toomey was killing it on guitar. This guy is phenomenal and a pure delight to watch as he played his part and 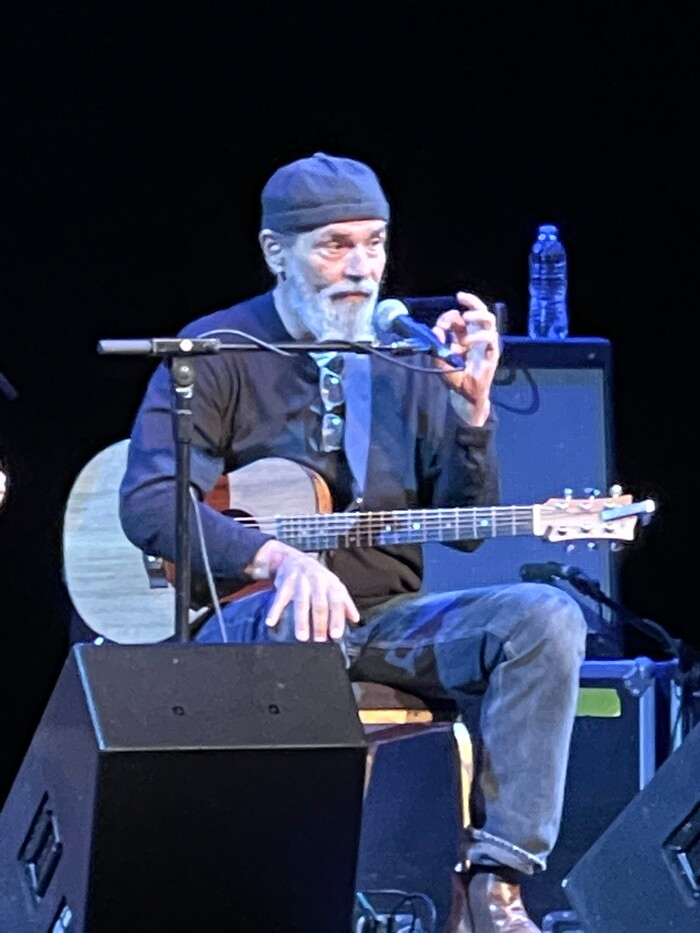 On drums was Steve Rodford. Steady. Powerful. Never off. Again, a great addition to the band.

Bassist, Soren Koch, put his own indelible stamp on the band with his amazingly intricate bass licks. I suspect that one could parachute him into any band, and he would fill in quite nicely. He certainly does for the Zombies.

The opening act was Bruce Sudano. Bruce was part of the 60’s group, Alive N Kickin', who enjoyed success with the Tommy James written and produced song, “Tighter, Tighter.” From there, Sudano was part of the trio, Brooklyn Dreams, who scored the hit, “Music, Harmony, and Rhythm.” It was while he was with the Brooklyn Dreams that he met – and eventually married, Donna Summer.

Bruce was married to the late Donna Summer for 32 years. Their marriage fostered a tremendous collaborative songwriting team that was productive right up until her passing in 2012.

Now that have that as the backstory, you can appreciate the fact that Bruce put on an amazing opening show. He shared his story from his early days right up through today, interspersed with songs that helped tell it. Who would’ve ever thought about playing “Bad Girls” as an acoustic song? Well, Bruce did and knocked it out of the park.

If you get the chance, catch the Zombies and/or Bruce Sudano. They are both well worth your investment of time and entertainment dollar.

Allie Colleen Makes Her Own Way
1004 views
August 2020 Boomerocity is thrilled to introduce to Allie Colleen. She’s an up-and-coming country...

Alice Cooper Being His Normal Paranormal Self
Cindy Blackman-Santana Asks, 'Give The Drummer Some'