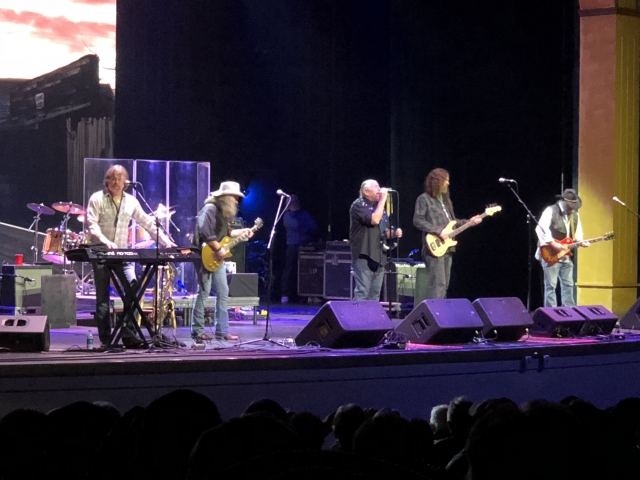 Dollywood sure does know how to bring in some great performers to its fabled park and the glorious south sure knows how to produce those acts. Yesterday, one such band, the Marshall Tucker Band, performed two shows and Boomerocity caught the first of those shows.

Performing to a capacity crowd of a tad over 1,700 appreciative fans, Marshall Tucker pleased each and every one of them by delivering fresh treatments of the songs that the fans all love.

I’ll stop right here and fill you in on the band if you’re not familiar with them. Marshall Tucker Band is what you would get if you blended the Allman Brothers Band with Jethro Tull.

How cool is that?

The band played for a little over an hour and delivered up all the fan favorites – usually in tastefully extended versions. In my opinion, the best tune of the show was “Fire On The Mountain”.

Of course, Heard It In A Love Song and Can’t You See brought Ms. Parton’s Celebrity Theater house down with thunderous appreciation from the crowd.

If you haven’t had a chance to see Marshall Tucker Band, you really should catch them during one of their tour stops. After forty-five years, they’re still touring almost half the year, every year. Keep up with the band by checking out their website, here, and our interview with their lead singer, Doug Gray, here.

And, if you’ve never caught a show at Dollywood, I highly recommend doing just that. In fact, their season passes are a tremendous value – especially when you factor in all the shows that they bring to the park each and every year. Explore the values of those passes by clicking here. 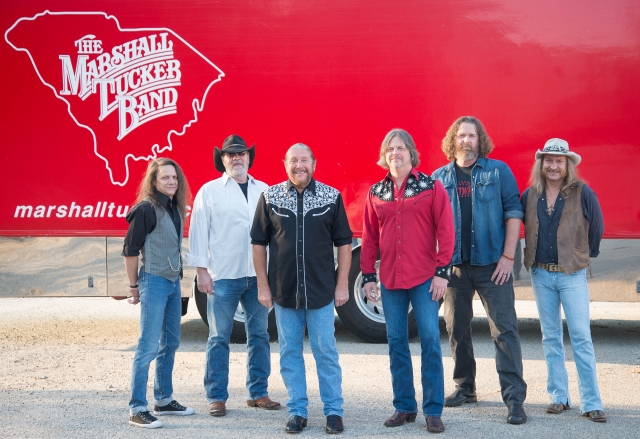