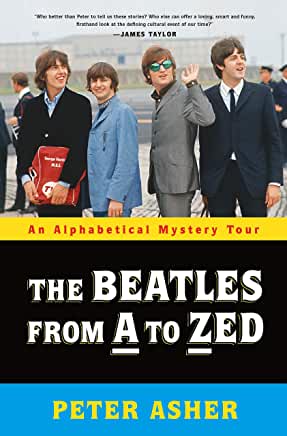 Jason Sawford
5365 views
Posted September, 2012   When I was a teenager growing up in Phoenix, Arizona, Pink Floyd was...