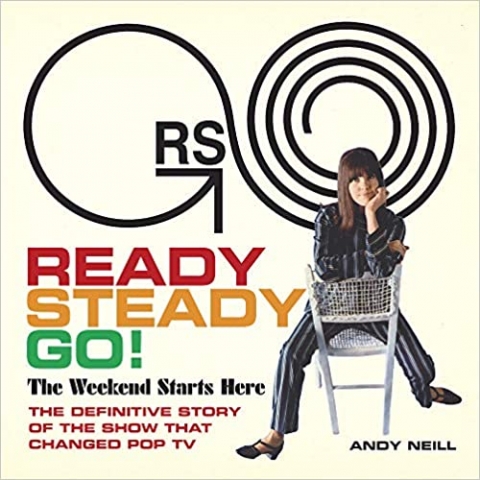 J.P. Pennington Talks of Exile and 42 Years of Kissing People All Over
2388 views
Posted October 2020 Any baby boomer who listened to the radio for even just a little bit in the sev...