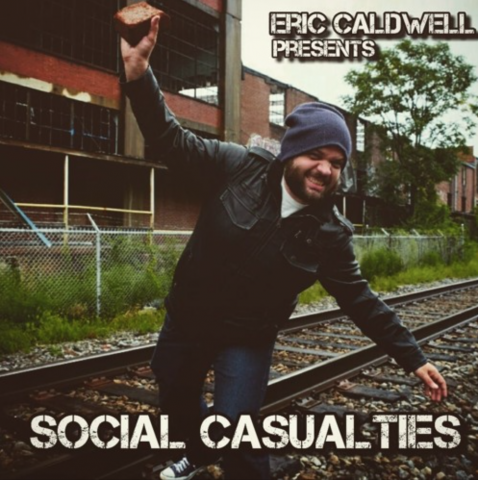 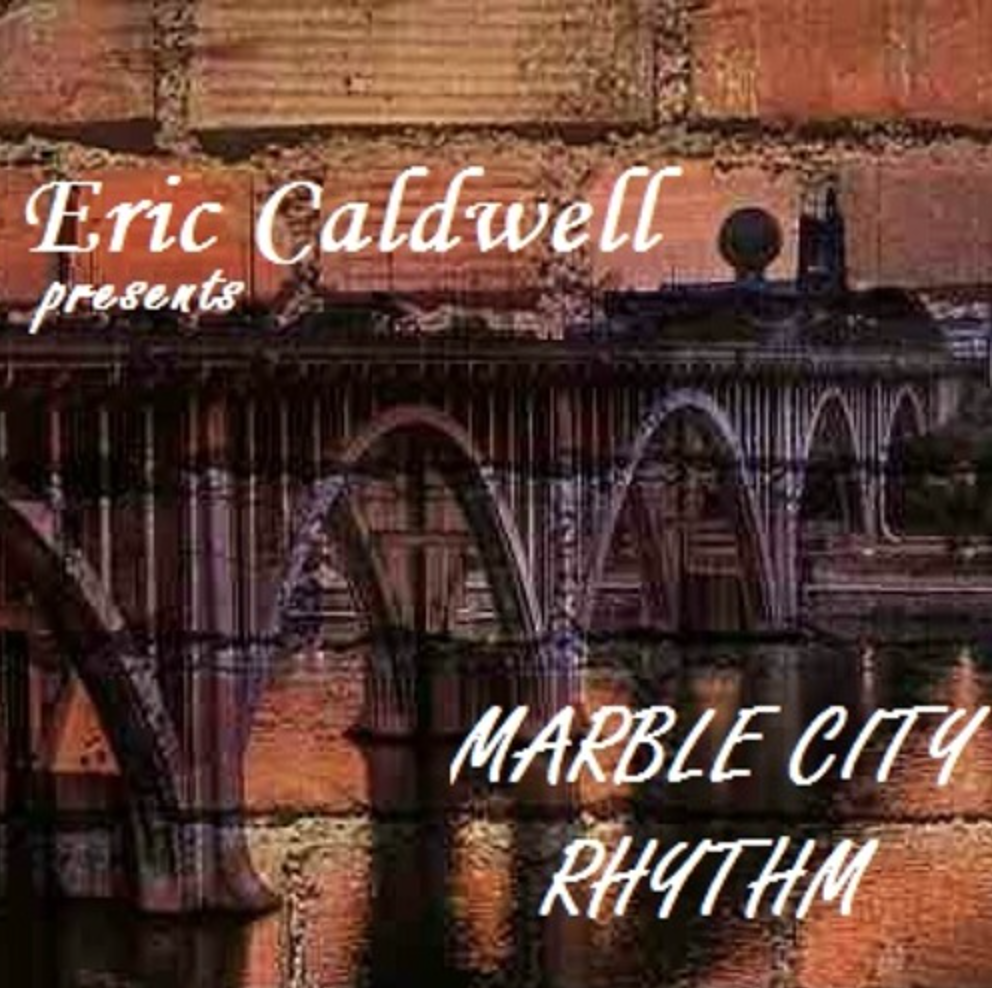 The Rubinoos Talk The CBS Tapes
386 views
Posted August 2021 The Rubinoos. Have you heard of them? They’ve been around for quite a while. A...

Dave Getz
Jonathan Cain & His Journey To Be More Like Jesus