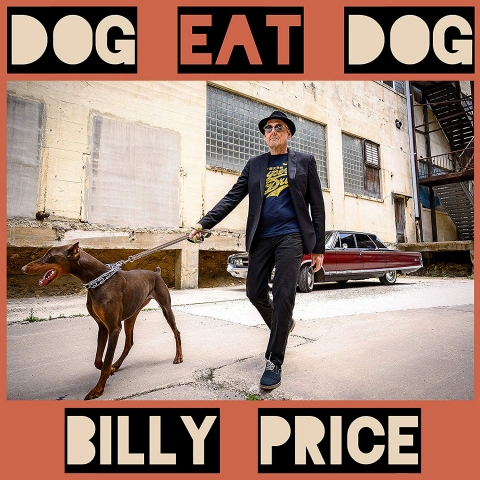 J.P. Pennington Talks of Exile and 42 Years of Kissing People All Over
Damon Johnson (2011)