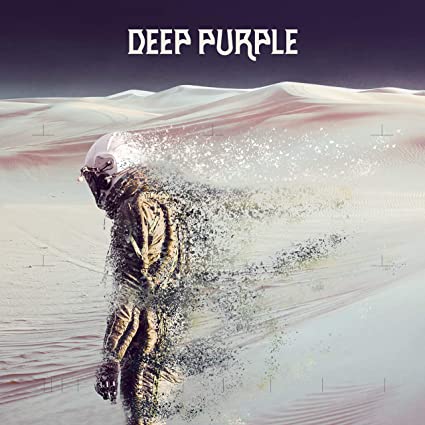 Randy Bachman Talks About Heavy Blues
5312 views
March, 2015 Whether you were a teen in the late sixties or in the early to mid seventies, chances a...