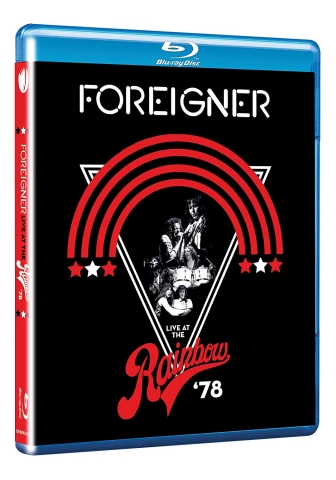 Ron "Bumblefoot" Thal Talks About "Little Brother Is Watching"
5219 views
April, 2015 I’ve been fortunate to have the privilege of having interviewed lots of artists from lo...