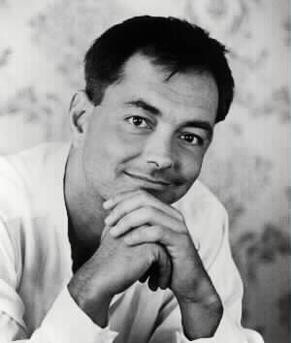 Mark Andes of Firefall Discusses 'Comet'
384 views
Posted March 2021   Firefall. The name of the band conjures memories of, among other great ba...