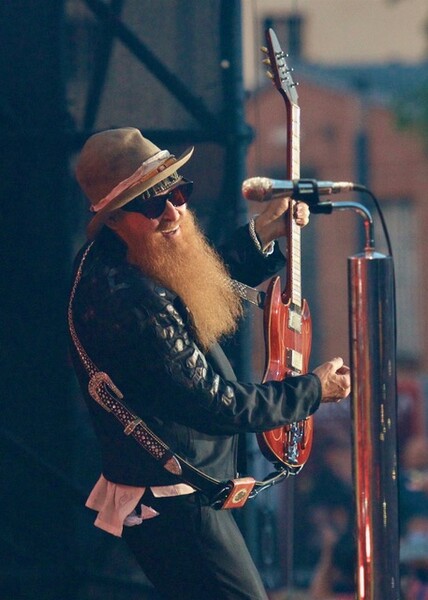 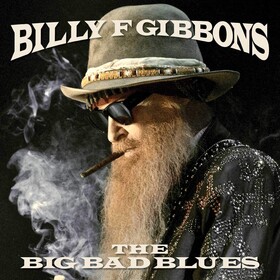 Walter Trout Discusses His Health And New CD
13571 views
April, 2015 Photo by Jeff KatzIf you’ve been into the blues for very long at all, no doubt your att...