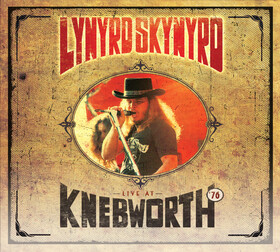 Dolly Parton Discusses "I Believe In You"
5183 views
Posted October 2017   My earliest memories of the legendary Dolly Parton go way back to the m...