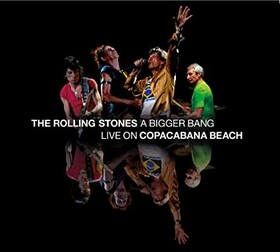 Johnny Winter (2010)
Cindy Blackman-Santana Asks, 'Give The Drummer Some'