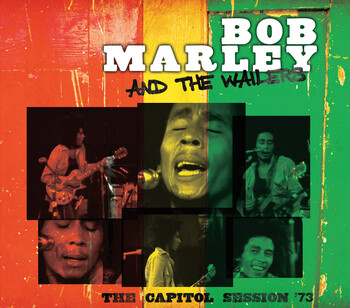 Joe Bonamassa
10607 views
Posted October, 2015 Photo by James Robert PattersonSeveral years ago, a friend of mine gave me a l...