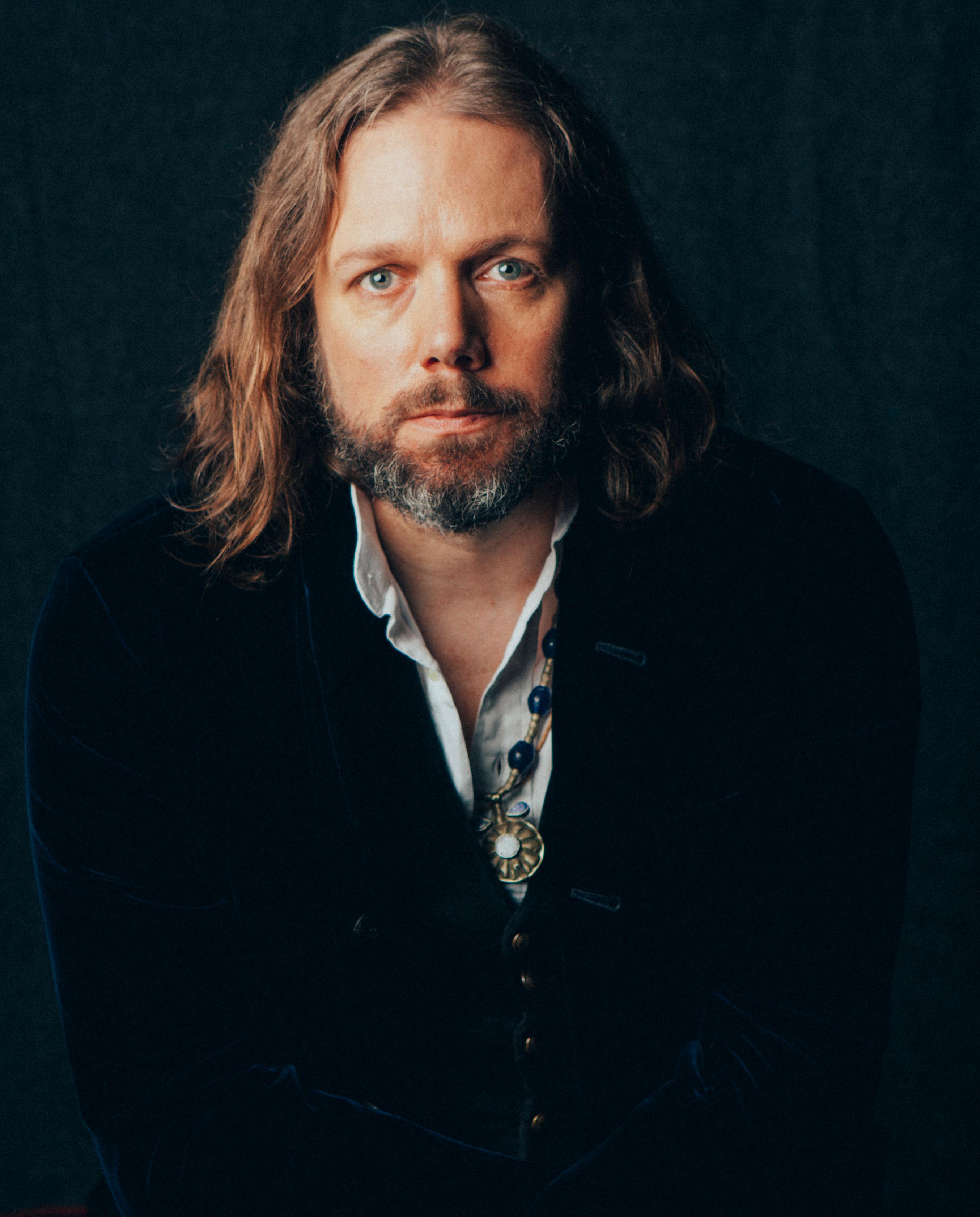 Photo by Alysse GafkjenIn the fall of 1990, I was driving from Raleigh, North Carolina, through the mountain of East Tennessee/Western North Carolina, listening to a static riddled FM rock station. The night was dark and Interstate 40 was steep and I was pushing to get to my grandmother’s place after a week of training.

After enjoying song after enjoyable, familiar song, something came blasting out of the car’s speakers that I hadn’t heard before. I turned the volume up and tuned my ears in to this fabulous tune I was hearing. The band was a new group called The Black Crowes and the song was a brilliant cover of the Otis Redding hit, Hard to Handle. Like millions of people that year, I became an immediate fan of the Georgia based band.

Formed by brothers Rich (on guitars) and Chris Robinson (vocals), the Black Crowes enjoyed twenty-five years of success (including over 30 million albums sold) before the brothers decided to go their separate ways. One of the results of that parting is Rich’s new CD, Flux. Raw and gritty, the album is what rock is all about.

It was about that album that I had the opportunity to chat by phone with Rich while he enjoyed a day or two at home during a tour break. Responding to my question about fan reaction to the album and supporting tour, he said, “So far, it’s been a really good response. Everyone’s been really cool. Crowds have been really enthusiastic about the new songs so it’s been great! I think that people feel that it all works together. I try to look at everything thing as a large piece, you know what I mean? How does this fit into the overall spectrum of what I’ve done? To me, I think it fits right in line with everything and, again, I’m really happy with it.”

Technology has had a tremendous impact with some artists as to how they work and record in the studio. I asked Robinson if it had affected his approach to recording. 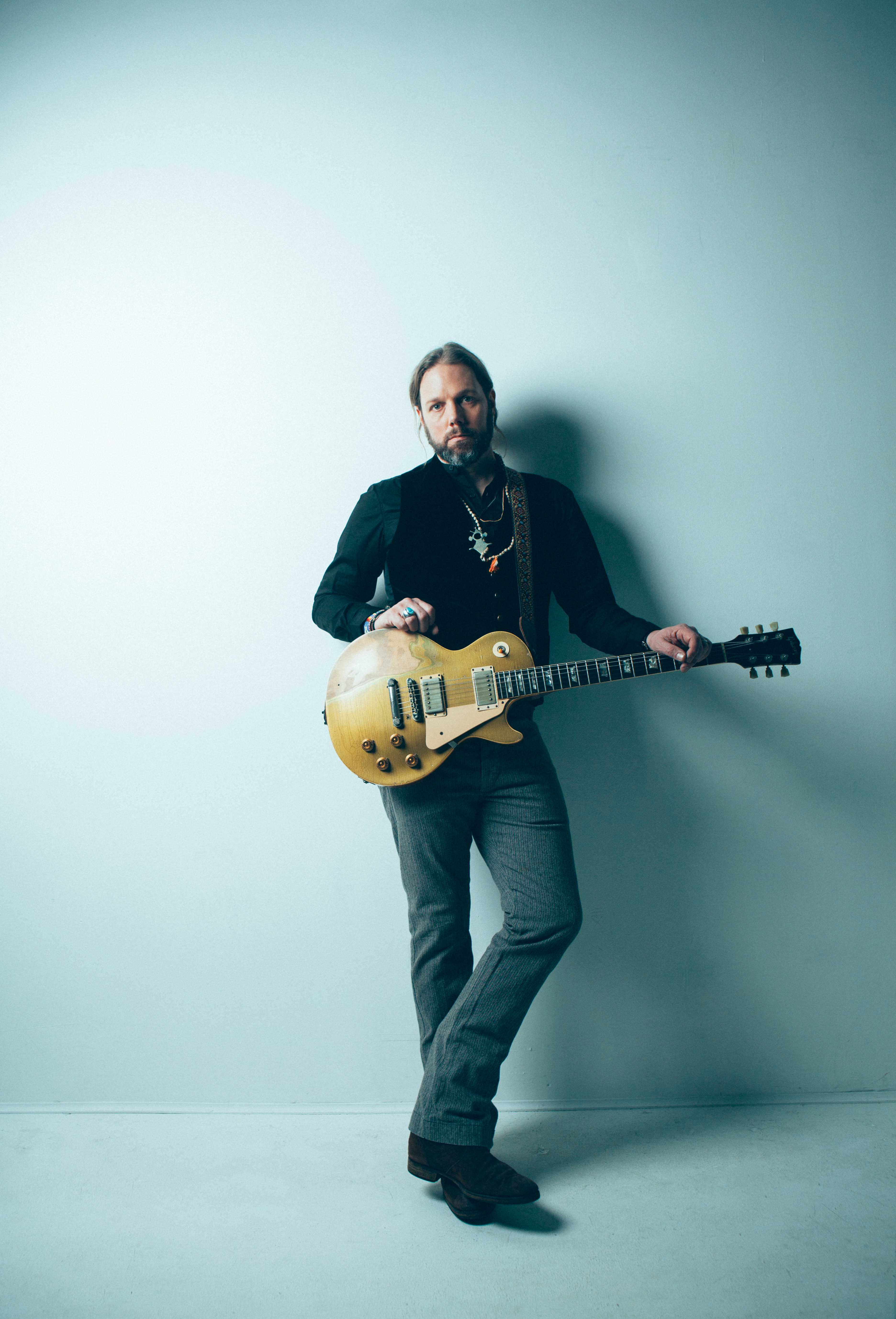 Photo by Alysse Gafkjen“No, it doesn’t because I just do it how I’ve always done it. There’s really no difference as far as how I write. This record, in particular, I did go in with less solid songs. I had a ton of parts that I just amassed but I didn’t want to finish them. There’s a sense of urgency in the studio that you have to deal with when you have a finite amount of time. So, you have to make decisions. Sometimes, if you have all the time in the world, you don’t have to make a decision. But if you’re in there and you’re like, ‘Look, I’ve got to do this in one day. What’s this going to look like? How is this going to be?’ Then I think that can really push along the creative process. It forces the focus.”

I know that picking a favorite song you’ve written is liking being asked to pick your favorite child so I’ll ask a slightly different question: Which song from Flux would you point to as a calling card to people to entice them to purchase the CD?

“I have no idea! Songs are songs and the interesting thing about all of my records, really, is that it’s all very different. Certain people will say, ‘Ah! That’s my favorite song!’ – people that I talk to. It’s what the person chooses, you know what I mean?”

You’re touring now, correct?
“It’s going good. We’re getting ready to wind it up – the first leg. That’s kinda coming down to the end but we have another leg starting. So it’ll be cool.”

Are you touring with the same group of guys you recorded the album with?
“Yeah! In the studio it was me and my drummer, Joe Magistro, and keyboard player, Matt Slocum. On tour, I also have Svien Pipien from the Black Crowes playing bass. And, then, I have a friend of mine from Argentina named Miko Bere - a really good guitar player and a really good guy. So, yeah! That’s who we’re touring with!”

How are the crowds responding to you this tour?
“Really enthusiastically!”

For the gear heads out there, a couple of guitar questions: 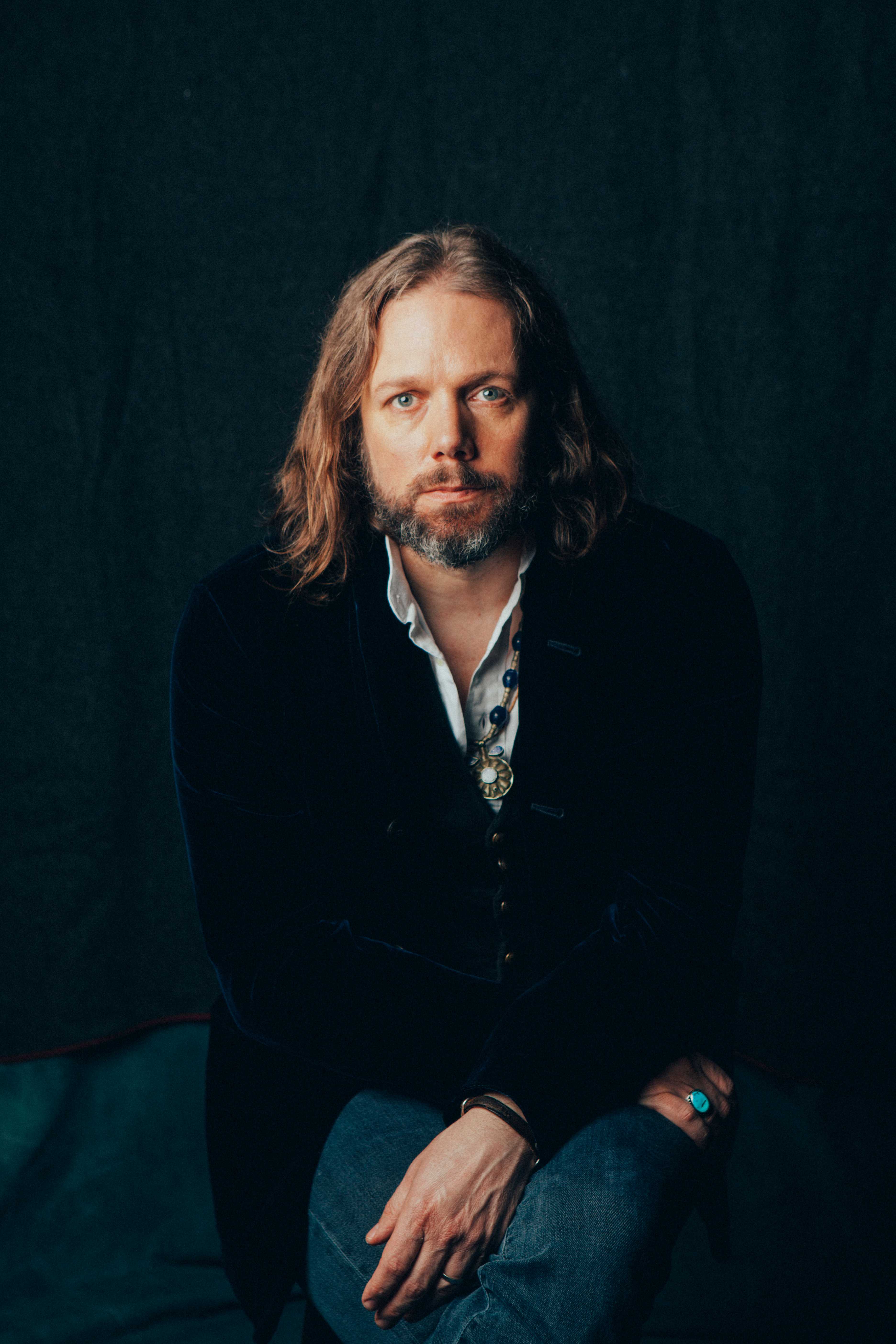 Music czar question
“I would fire everyone who heads every major label and I would fire all of the financial people and I would get rid of the whole fucking lot of them and start over and try to put artists and people who care in charge and who don’t only give a shit about money. That’s what’s really ruined the industry. If you think about it, they’ve ruined every damn thing in the world.”

Final question: When you step off the tour bus for the final time and go to that great gig in the sky, how do you want to be remembered and what do you hope your legacy will be?
“Oh, I don’t know. I never think about that. I don’t necessarily do this for a posthumous reason, ha ha! I just do it for while I’m living and whatever happens after that I don’t really care. I guess you want people to like your music and if it lives on, great. It’s not something that I think about, ever.”

Undoubtedly, all forms of his work will live on.

You can keep up with Rich, his music, and his art work, at his website, www.richrobinson.net. 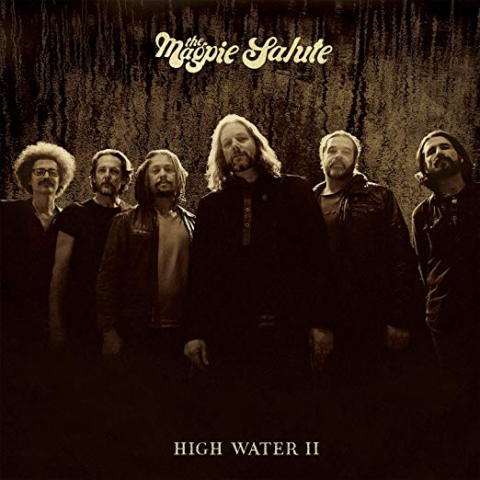 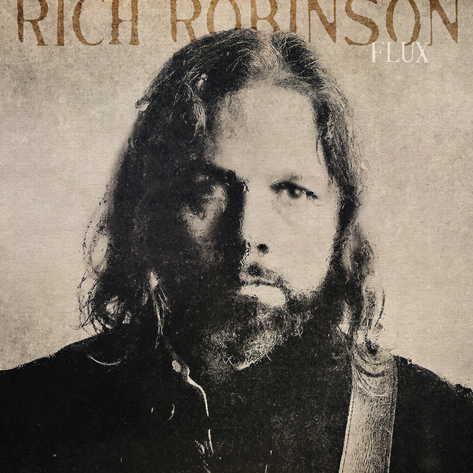 Stu Cook
8305 views
Posted July 20, 2014 Creedence Clearwater Revival is THE American band who has made a permanent...