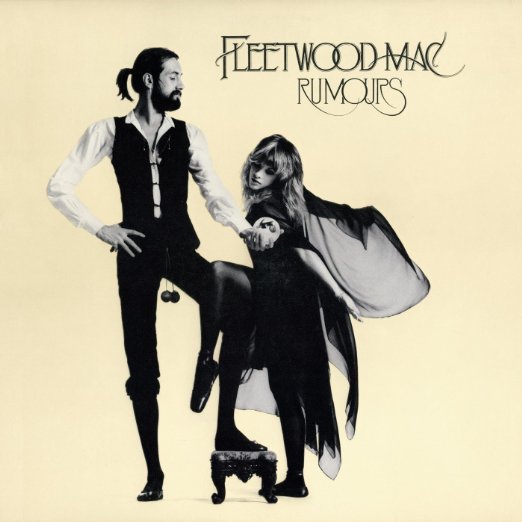 In February 1977, I was a high school senior preparing for graduation and facing the cold, real world. Rumours was released that same month and quickly dominated the airwaves with songs such as Go Your Own Way, Don’t Stop, and You Make Loving Fun. That album still enjoys airplay and dominance in the private listening devices of fans around the world. It’s hard to believe that it’s been 36 years since that album blasted its way into the American psyche, making Fleetwood Mac one of rock’s most enduring, beloved and successful bands.

The band is circulating a fresh round of Rumours this year with expanded and deluxe versions of the album in celebration of its 36th anniversary. Rumours made the band one of the most iconic bands of the 1970s and garnered wide critical praise, earned the Grammy® for Album of the Year, and has now sold more than 40 million copies worldwide since its 1977 debut.

The expanded edition’s three CDs includes the original album and the b-side “Silver Springs,” a dozen unreleased live recordings from the group’s ’77 world tour, and an entire disc filled with unreleased takes from the album’s recording sessions. The deluxe edition includes all of the music from expanded version, plus an additional disc of outtakes a DVD that features “The Rosebud Film,” a 1977 documentary about the album, and the album on vinyl. RUMOURS is currently available from Rhino as the expanded edition ($24.98) and the deluxe edition ($99.98). Digital versions are also available.

In celebration of the release, the current lineup of the band, Mick Fleetwood and John McVie, both original members since 1967, and Lindsey Buckingham and Stevie Nicks, who joined the band in 1975, will kick off and their first U.S. tour since 2009 in April. The 34-date jaunt features stops in Philadelphia, New York City, Boston, Chicago and a special appearance at the historic Hollywood Bowl in Los Angeles. Tickets for the first run of shows are on sale nowat LiveNation.com.

The disc of 12 unreleased live recordings from the band’s 1977 Rumours tour features performances from concerts in Oklahoma City, Tulsa, Nashville and Columbia, S.C. The songs include album tracks like The Chain, Oh Daddy and Songbird as well as World Turning and Rhiannon, two tracks from the group’s 1975 eponymous release.

Producers also have compiled a selection of 16 unreleased recordings from the album’s sessions including early takes of Go Your Own Way, I Don’t Want To Know and the popular b-side Silver Springs. There are also several demo recordings, including one for the outtake Planets of the Universe, plus an instrumental version of Never Going Back Again.

The deluxe edition of Rumours features three additional pieces. First is an 18-track compilation of session outtakes originally released in the 2004 reissue of the album. Next is the original album on 140-gram vinyl. Finally, there is a DVD with “The Rosebud Film.” This 1977 documentary by Michael Collins includes interviews, rehearsal footage and live performances of: World Turning, Rhiannon, Say You Love Me, Go Your Own Way, You Make Loving Fun and I’m So Afraid.

Regardless of your listening budget, there’s a commemorative package that you can afford to pick up for your own listening library. 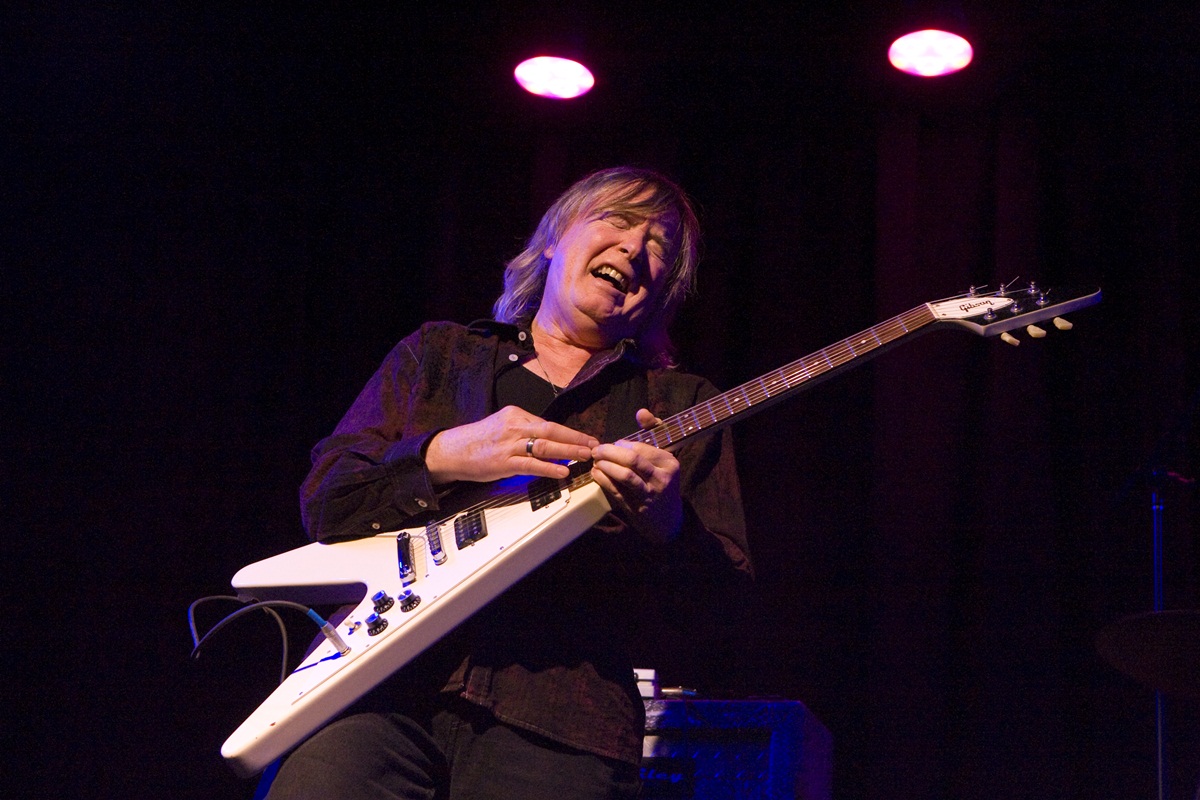