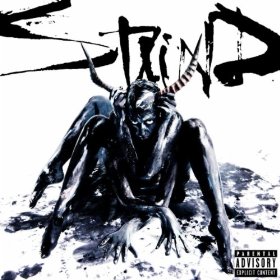 Aaron Lewis and the boys from Staind are back with a wicked vengeance with their new, self-titled CD and fans are going to love it. Full of raw energy and rage, Staind fans will view this disc as a “must have”. Warning: The CD’s “Parental Advisory” should serve as ample warning that the album is not for the easily offended or the faint of heart. You’ve been warned.

The band blasts right out of the sonic canon with Eyes Wide Open. I’m not sure who Aaron and the boys were directing this song to with lyrics like, “Is compromise something you don’t understand, You force your hand but my eyes are wide open, caught in the web of your self-serving plan, don’t force my hand when eyes are wide open”. However, my guess is that one target would be some folks in Washington D.C. but it could certain record label execs. Just wonderin’

I suspect that Not Again, with itssolid, driving, relentless punch will prove to be a new audience pleaser. The guitar work is great and drum work by the now departed Jon Wysocki is unmerciful.

Wanna Be is a frontal assault on someone nameless – probably even to Lewis – who has obviously taken baseless shots at Aaron and the band. The song is hard-hitting and the lyrics, while masterful, do provide some of the basis for the “parental advisory” warning on the album cover.

The two Boomerocity favorites from Staind are the roosteresque Throw It All Away. This song will definitely be another crowd-pleaser. The other is the relatively mellower final cut, Something To Remind You.

Staind is a must-have for fans – not only because of it being another landmark album to showcase their hard-driving sound, but it is what has proved to be the last album recorded with Jon Wysocki on drums. While Wysocki will definitely be missed, there is no doubt that replacement drummer, Sal Giancarelli, will fill the void quite nicely with his own mark left on the band. Stay tuned. 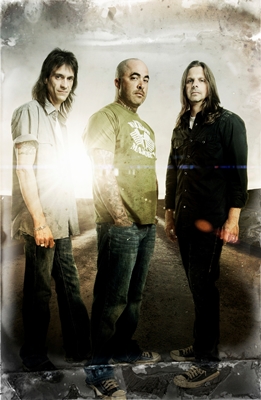 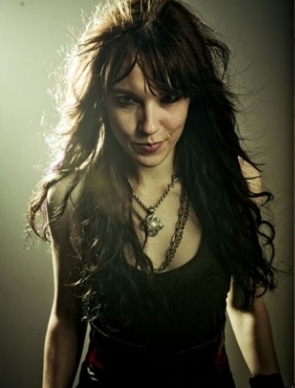