Before moving to Eastern Tennessee, I lived for a total of twenty years in Dallas, Texas. Keeping my eyes and ears on the music scene there, it wasn’t long before I noticed that the name, “Ray Wylie Hubbard,” kept cropping up. It didn’t take long to learn that the man behind the name is one of Texas’s most respected musicians/songwriters in Americana music.

And when it comes down to Americana music today, nobody in does it better than Ray Wylie Hubbard. Except, it seems, for Hubbard himself. Following up his amazing, “The Grifter’s Hymnal” and his first ever appearance on the Late Show With David Letterman (“I didn’t want to peak too soon,” quips Hubbard, 68), the iconoclastic Texas songwriter is back to continue his hot streak with The Ruffian’s Misfortune — his 16th album.

Fourteen years after his first recorded foray into blues influenced songwriting, he’s still chasing hellhounds from the crossroads with The Ruffian’s Misfortune.

Its message? Don’t wait up.

Ten brand new songs that clock in at just under 34 minutes, The Ruffian’s Misfortune is the tightest and most focused record of Hubbard’s career. Vinyl buffs will be pleased to learn that it will also be his first record to be pressed on vinyl in more than 30 years. But what is really, truly exciting is the fact that this is new blues by Hubbard – tunes that could quite possibly be considered new blues standards that may be covered by others for years to come.

“This record is pretty much where I am as far as trying to make records that work on a couple of different levels, by laying down a groove with cool guitar tones and vicious, nasty licks with lyrics that have a little depth and weight - and even a little humor thrown in, too - as life is pretty much like that.”

It’s impossible to pick a hands down favorite from this album ‘cause all of the tunes are fantastic. So, Boomerocity will randomly pick three of them to highlight:

“All Loose Things” – This dark and ominous opener shows off Hubbard’s lyrical prowess in this tune with lines like, “The blackbirds say the gods can’t save us from ourselves . . . Look at them fools down there, they ain’t got no wings!

“Hey Mama My Time Ain’t Long” – Co-written with Jonathan Tyler, this down and dirty tune has something in it that demands the repeat button be slapped to the point of breaking it. Raw. Persistent. Heavy. It’s all good.

“Bad On Fords” – A hard driving tune that Ronnie Dunn of Brooks & Dunn fame pitched in on. Dunn invited Hubbard up to Nashville to write some songs together for a solo project he working on. Hubbard in turn was impressed by the country superstar’s legit Red Dirt roots and rock ’n’ roll attitude, so he figured Dunn might get a kick out of an idea he had about an unrepentant Okie car thief with a fast and furious pick-up line: “I’m bad on Fords and Chevrolets, but I’ll be good to you!” He figured right — though neither of them could have foreseen Red Rocker Sammy Hagar getting his hands on a demo of the song and cutting it first, on 2013’s Sammy Hagar & Friends. (“He does it a lot different than I do,” Hubbard deadpans. “We didn’t do any high kicks when we recorded it.”)

Musical hijacking aside, the album is a must have disc for lots of reasons but mostly because it just a lot of fun to listen to because, each time you listen, you pick up something else that is just lyrically and musically masterful.

Yeah, you better buy it ASAP. 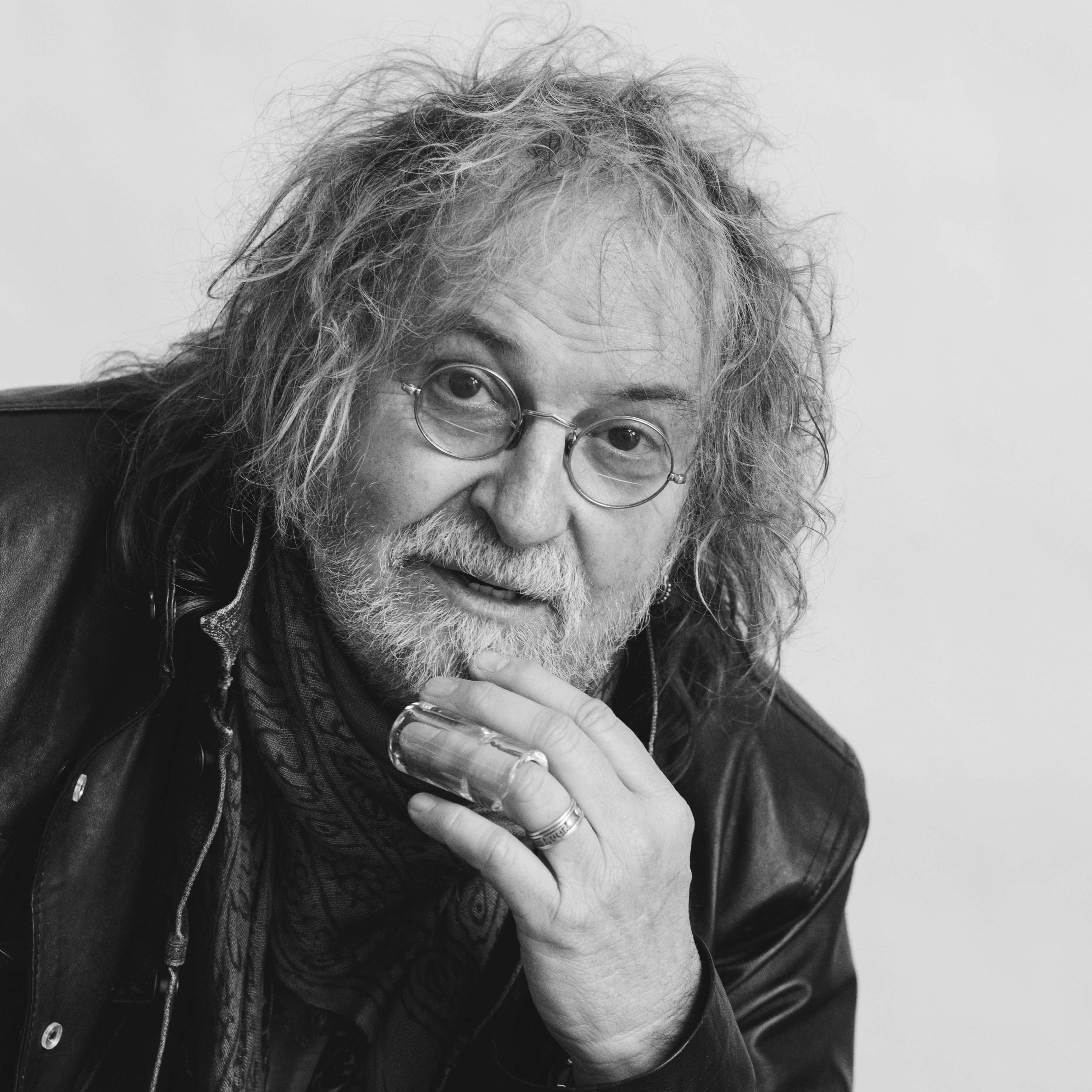 Honey County Talks Kevin Costner, Yellowstone, and Their Latest Music
917 views
Posted October 2019 If you heard that a band had a new single featured in HBO’s Yellowstone series;...