Through The Eye Of The Tiger

A lot of people dream of writing at least one hit song – song that is on everyone’s radio, stereo and lips. It’s the stuff of fantasies and has been legendary in building the wealth and fame of many an artist. Wealth is relative and fame can sometimes be elusive when compared to others.

To that point, Jim Peterik is a name that you may not immediately recognize but has he ever written a ton of hits that have occupied a lot of real estate on the soundtrack of pop music history! To share his story about those songs and the stories behind them, he as written “Through the Eye of the Tiger: The Rock ‘n’ Roll Life of Survivor’s Founding Member” (BenBella Books).

From his beginnings as a fifteen year old in his first major band, Ides of March, and having a number two on Billboard with their 1970 hit, “Vehicle,” to his Grammy-winning, triple-platinum hit song, “Eye of the Tiger” on the movie, “Rocky III,” to a boat load of others songs for other major bands and artists, Peterik shares the good, the bad and the ugly of his life. The stories behind the hits and the albums, the Intra-band strife, the challenges of the music business, it’s all in the book.

Peterik shared about writing the book, “This is my chance to connect the dots and put a face behind those songs. I love the past, but I don’t live there. And I’m not ashamed of it, either. I’ll be playing ‘Vehicle’ until the day I die, but I would feel unfulfilled if I wasn’t paying it forward, discovering new talent and writing with my heroes.”

Also shared in the book are his stories of the life on the road such as walking a quite inebriated Janis Joplin to her hotel room, sharing a deli tray with Jerry Garcia, and backing out of a very decadent party with Led Zeppelin. There are tales of the temptations from groupies and drugs that Peterik did not partake of, leading to the success of his forty-two year marriage to his lovely wife, Karen (who he met at a Turtles concert when he was seventeen).

Peterik said, “I don’t think I could have written this book 10 years ago. I’ve finally reached a point where I see a very bright future for all the things I’m doing, but I can also appreciate what I’ve done. I thought the time was right to tell my story.”

That story includes a personal invitation from Sly Stallone, who left a message on his answering machine to call him, then asked if he’d write a song for Rocky III, which turned into “Eye of the Tiger,” a huge hit still ubiquitous at sporting stadiums and arenas everywhere. “I got the title from what Burgess Meredith tells Rocky in the movie,” says Peterik about the song he co-wrote with Survivor bandmate, guitarist Frank Sullivan, revealing it was the demo that made it into the final movie. “It had the mojo,” he said simply.

Peterik’s songs have sold 30 million around the world, with 18 Top 10 hits, including .38 Special’s “Hold on Loosely,” “Caught Up in You,” “Rocking Into the Night,” “Fantasy Girl,” and most recently collaborating with Brian Wilson on the title track to the Beach Boys’ acclaimed album, That’s Why God Made the Radio. Other artists Peterik has worked with over the years include Sammy Hagar, REO Speedwagon’s Kevin Cronin, Buddy Guy, the Doobie Brothers, Cheap Trick, Night Ranger, Dennis DeYoung, Reba McEntire, David Hasselhoff, Johnny Rivers and Lynyrd Skynyrd.

Rock and pop music history buffs (and not just Survivor fans) will most definitely want “Through The Eye Of The Tiger” in their personal library. It’s a wealth of rock and roll information as told by one who lived it in the trenches for over fifty years and lived to tell about it. 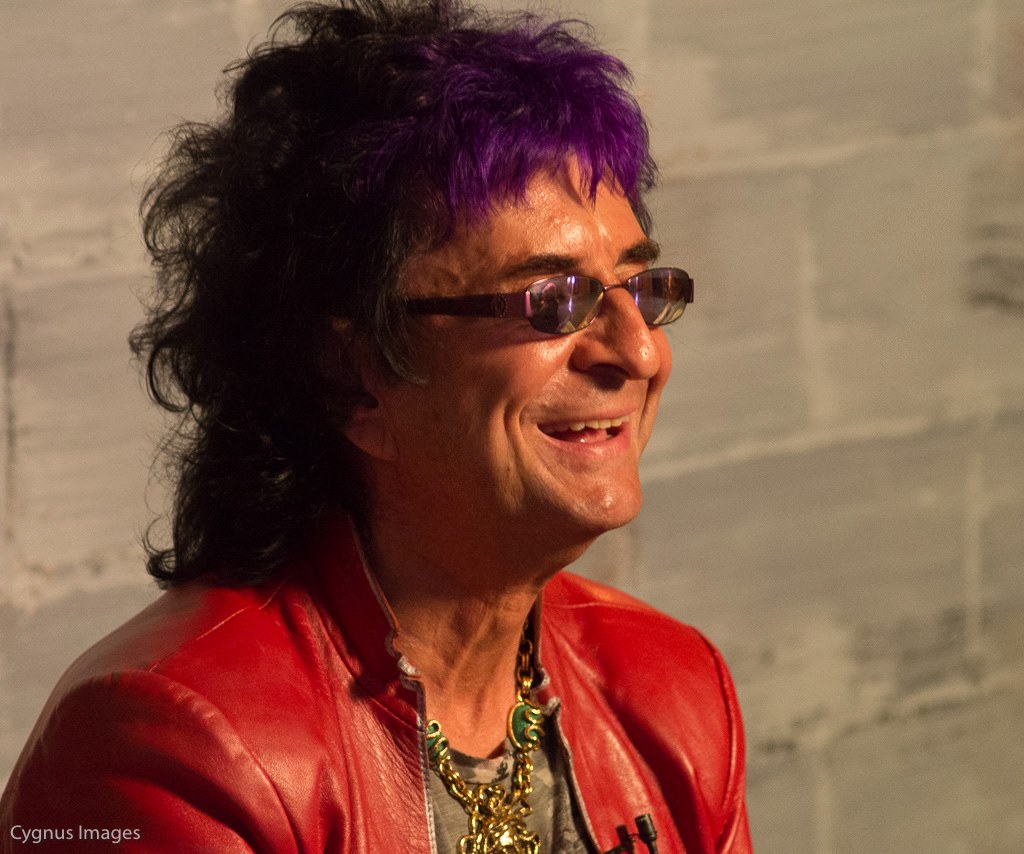 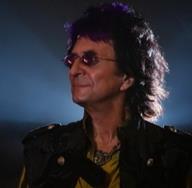