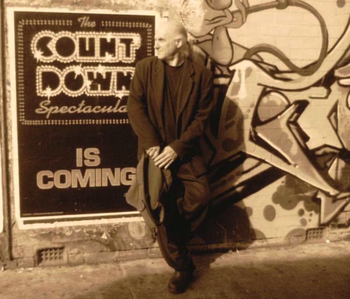 Peter Noone
5312 views
Posted May, 2010 Okay. I’m REALLY going to embarrass myself by telling this story. When ...