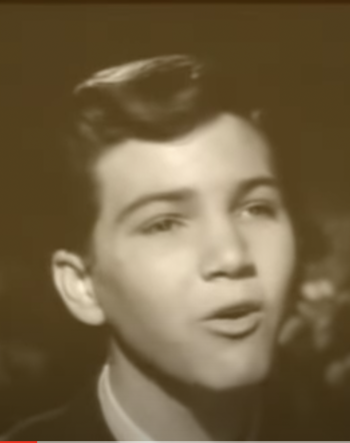 My dad turns 85 years old tomorrow (June 7th) and I want to brag on him so please indulge me.

My dad has always been a hard worker but to hear him tell it, he’s lazy. Even today as he says those words, I chuckle because the man still works circles around me. Though my work is more desk bound than his career was, it is his example that instilled a strong work ethic in my sister and I.

My dad was born and grew up on a farm in Madisonville, Tennessee. His family wasn’t poor, but they weren’t rich, either. I remember my dad once telling me that he used soda pop bottles as cars. That sunk in my six-year-old brain as I was playing with my Matchbox cars. To this day, I’m still struck by the differences of expectations and how much better he was – and is – for them.

My dad graduated valedictorian of his Madisonville (Tennessee) High School graduating class. While I did “catch” his work ethic, I must’ve left the DNA cafeteria line too soon when the intellect was being ladled out. That man is self-taught on electronics and mechanics. He worked his way up from aircraft mechanics to a mainframe field engineer for G.E., Honeywell, Bull, and Wang. I have difficulty figuring out how to turn on my computer.

My dad always did whatever it took to provide for his family. This often meant that he would work 2nd shifts during his engineering days. That meant that we only really got to see him on weekends, holidays, and vacations because he could only sleep during the day and was gone to work by the time we got home from school.

My dad is very much like his dad was. A man of few words and not much gets by him due his keen observance of what’s going on around him. That’s why he made it to the hiring stage to join the FBI. I’m glad that he backed out of pursuing that career, but he would’ve been a phenomenal field agent that would’ve made Efrem Zimbalist, Jr. proud.

My dad would give the shirt off his back and/or his last dime to those he loves. He’s helped me and other family in so many ways and is always ready to help any way he can. Funny, for a man that never went to church in his adult years, he sure shows a Christlikeness that some of the professing Christians I know are far from exhibiting.

My dad has a very dry but keen sense of humor. He can play quietly but humorously comment on a situation or twist a word in such a way to make you bust out laughing. 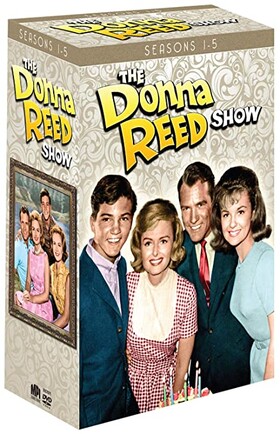 Click Above To Order Your Copy of the Donna Reed ShowSpeaking of laughing, no one could make my dad rarely convulse with laughter as much as Don Knotts while on the Andy Griffith Show or in his movies or Tim Conway and the cast of the Carol Burnett Show. As a kid, I’d love to watch him watch those shows just so I could watch him shake with laughter.

Speaking of laughing, after we lost my mom three and a half years ago, and one of his beloved dogs two weeks later, I vowed to myself to make sure that my dad laughs more than he cries; to smile more than he frowns; to relax more than he stresses.

I’m blessed that I get to see my dad every day. I get to have breakfast and lunch with him daily. I still get to enjoy drives with him as we drive these beautiful Smoky Mountains. I still get to talk with my dad and listen to the few words he speaks. I know that I’m privileged to get to do this. I’m grateful that I can. I’d like to think that I’m filling my mental treasure chest with priceless memories.

My dad is quite shy and just quietly blends into the background wherever he goes. He won’t see this because he doesn’t like to draw attention and is easily embarrassed. But writing this and sharing just a little glimpse of my dad, I think it will have a way of manifesting itself to him.

My dad is C.W. Patterson. I love him dearly and am SO incredibly proud of him.