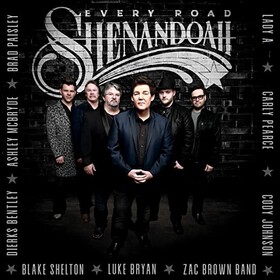 Dave Fields
5043 views
Posted October, 2012 Photo by the Legendary Bob GruenLast month I had the privilege of reviewing a ...

Jeff Pilson Is No Foreigner To Great Music
Carla Olson Discusses Music: New, Old, and Everything In Between