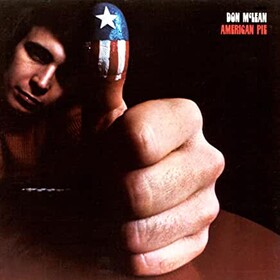 Corky Laing Talks Letters, Music, and Mountain
Jimmie Vaughan - 'The Pleasure's All Mine'