George Thorogood and the Destroyers / Move It On Over 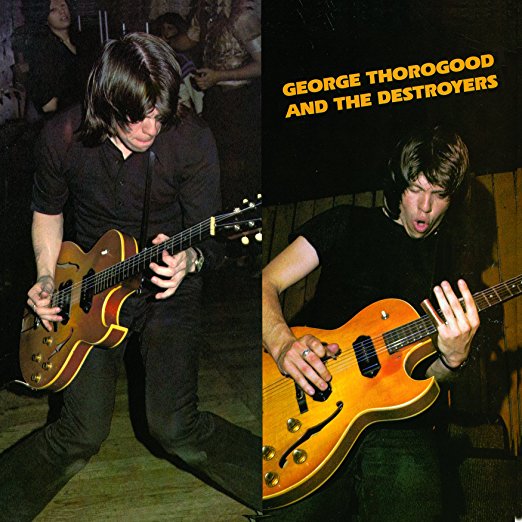 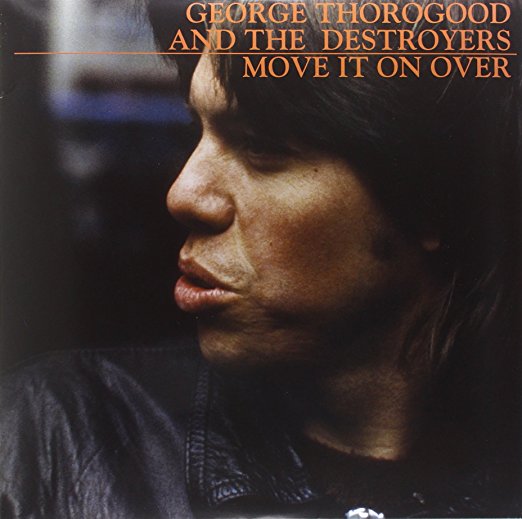 When George Thorogood and the Delaware Destroyers burst onto the national scene in 1977, roots rock music was all but absent from contemporary radio. Yet, the focus and excitement that George brought to the classic songs of his idols such as Chuck Berry, Elmore James, and Jimmy Reed was undeniable. Rounder Records had its first hit artist and the late 1978 release of his second album soon had Thorogood’s interpretations of Bo Diddley’s “Who Do You Love?” and Hank Williams’ “Move It On Over” blanketing the airwaves.

The band’s stamina in its early years is legendary. In 1981, just before opening 11 dates for the Rolling Stones (and later their 1982 European tour), George and the band embarked on their “50 States in 50 Dates” tour, traveling in a Checker Cab (flying only to Alaska and Hawaii).

The Destroyers went on to continued and greater success after leaving Rounder, when the label entered a joint venture with EMI for George’s fourth album, Bad to the Bone, but their first two albums are the essence of everything that makes the band great. Recorded live in the studio, George Thorogood & the Destroyers and Move It On Over capture perfectly the energy of their live shows. There’s not a wasted note, and if George never aimed for the pyrotechnics of later blues rockers such as Stevie Ray Vaughan, the directness of his approach cuts straight to the heart of each song.

Thirty-five years later, these performances still ring true. Mastered from new digital transfers of the original analog tapes, these albums have never sounded better, and if you’re a George Thorogood fan, it doesn’t get any better than this. 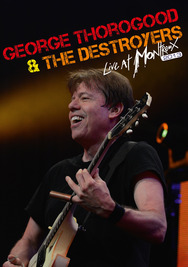 George Thorogood & The Destroyers Live A