Legacy acts often release new material and, while the material may be great work, some fans will complain that it sounds nothing like their work from days gone by.

Such is NOT the case with the first album in almost twenty years by The Monkees entitled, Good Times.

Yes, they recorded the album without their late bandmate, Davy Jones, but Mr. Jones' voice is present on the band's cover of the Neil Diamond song, Love To Love.

The entire album sounds as though it was recorded forty years ago and remastered. New material (for the most part) but definitely nostalgic, Monkee fans are absolutely going to love this CD.

I suggest buying it and then immediately take it to your car, turn it on, and hit the road and don't come back until you've heard it all the way through at least once.

Yeah, it's that good! 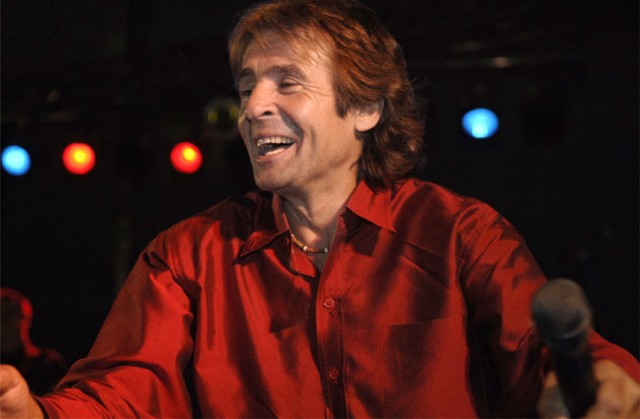 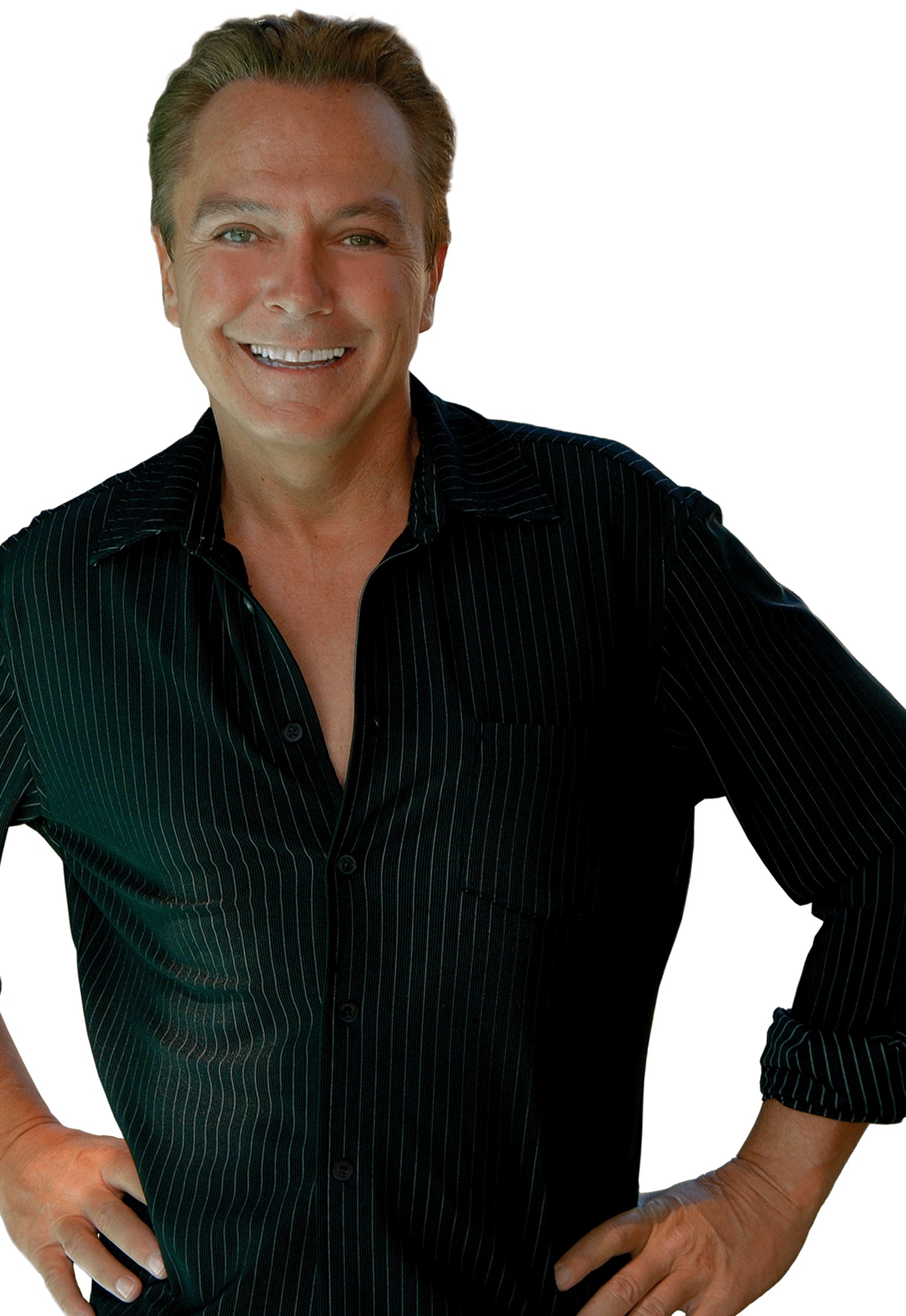