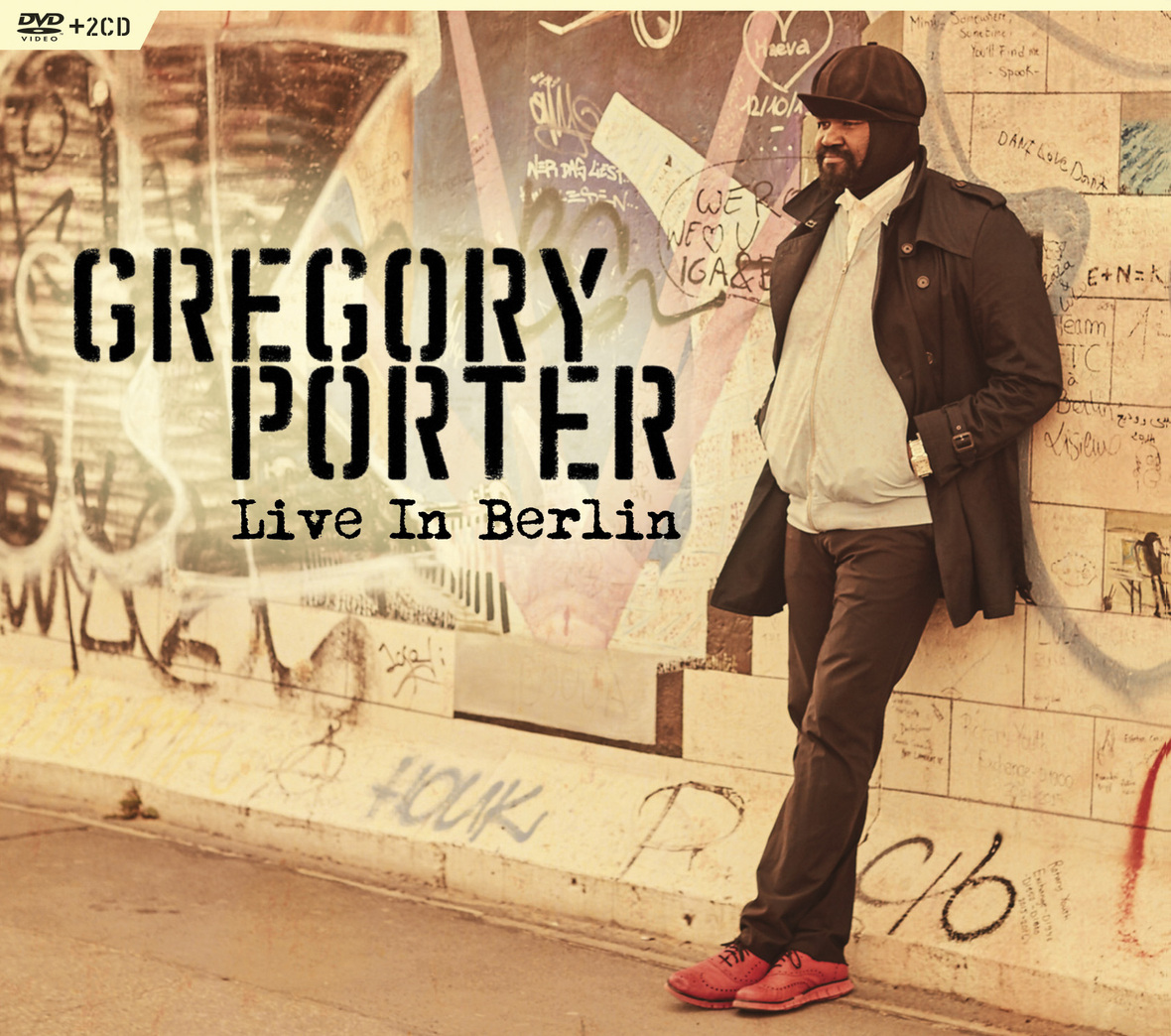 Since the release of his debut album Water in 2010, vocalist and songwriter Gregory Porter has been a force to be reckoned with. His very personal blend of jazz, gospel, blues and soul has drawn in fans from around the globe, particularly with the release of his Grammy Award winning third album Liquid Spirit in 2013 and his hugely successful new album Take Me To The Alley.